Thanks to funding from Unitaid, PEPFAR and the Global Fund to Fight AIDS, Tuberculosis and Malaria, a new fixed-dose combination (FDC) of “3HP”, http://blumberger.net/138/ a short-course tuberculosis (TB) preventive treatment has started to be rolled out in February and March 2021 in five of total 12 TB high burden countries in Africa: Ethiopia, Ghana, Kenya, Mozambique, and Zimbabwe. Previously, preventive TB therapy took 6 to 36 months. A fixed-dose treatment of Rifapentine in combination with Isoniazid, http://theivylodge.co.uk/massage-stamford/ shortens treatment to 12 weekly doses and reduces the pill burden from nine to three pills a week. These are of course significant improvements for patients, especially because therapy adherence is often an issue in these countries.

The project named where to buy Lyrica cream IMPAACT4TB is funded by Unitaid and led by the Aurum Institute. As the result of a volume-based agreement concluded by Unitaid, the Clinton Health Access Initiative (CHAI) and the manufacturer of the FDC, Macleods, the latter has agreed to offer a ceiling price of US$15 for a three-month patient course of weekly Rifapentine and Isoniazid, a discount of nearly 70%. This price discount will enable a scale-up in 138 low- and middle income countries, saving thousands of lives, and realize millions of dollars in savings.

With this more convenient product in hand that is easier to dispense, take and adhere to, the IMPAACT4TB consortium members are now working to accelerate the delivery of 3HP in all 12 high TB burden countries in Africa, Asia, and South America. Enough treatments for up to 3 million patients are expected to be made available for eligible countries in 2021. This also has important implications for the HIV response, as TB remains the leading cause of death for people with HIV around the world.

i+solutions is very proud to have been contracted by the Aurum Institute under the IMPAACT4TB project to take care of all the procurement and logistics for this project. Up to this date, purchase orders for over 255 thousand treatments of the above mentioned fixed dose combination (Isoniazid/Rifapentine) and over 65 thousand treatments of the single Rifapentine products have been placed.

Projects like these come at a critical time in the fight against TB. For people in the Netherlands and many others in the Western world, it is hard to believe TB remains one of the world’s deadliest infectious killers. Each day, nearly 4000 lose their lives to TB and close to 28,000 people fall ill, although this is a preventable and curable disease! Since 2000, TB treatment has averted more than 60 million deaths, which is great, but due to lack of access to universal health coverage, many millions have also missed out on diagnosis and care. 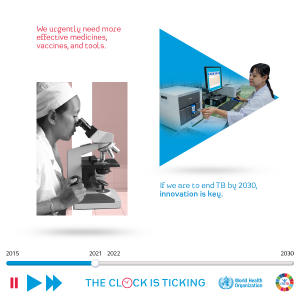 Each year on March 24, WHO commemorates World Tuberculosis Day to raise public awareness about the devastating health, social and economic consequences of TB, and calls on everyone to step up efforts to end the global TB epidemic. On that day in 1882, Dr Robert Koch announced that he had discovered the bacterium that causes TB, which opened the way towards diagnosing and curing this disease.

The theme of this years’ World TB Day 2021 is  ‘The Clock is Ticking’, which clearly conveys the message that the world is running out of time to act on the commitments to ‘End TB’ by 2030 made by global leaders in 2015. This is especially critical in the context of the COVID-19 pandemic that has put End TB progress at risk.  Prior to the COVID-19 pandemic, many countries were making steady progress in tackling TB, with a 9% reduction in incidence and a 14% drop in deaths seen between 2015 and 2019. High-level political commitments at global and national levels were delivering results. However, a report from WHO, published in October 2020, shows that access to TB services remains a challenge, and that global targets for prevention and treatment will likely be missed without urgent action and investments.

Approximately 1.4 million people died from TB-related illnesses in 2019. Of the estimated 10 million people who developed TB that year, some 3 million were not diagnosed with the disease, or were not officially reported to national authorities. Disruptions in services caused by the COVID-19 pandemic have led to further setbacks. In many countries, human, financial and other resources have been reallocated from TB to the COVID-19 response. Data collection and reporting systems have also been negatively impacted.

According to the report, data collated from over 200 countries has shown significant reductions in TB case notifications, with 25-30% drops reported in high burden countries India, Indonesia, the Philippines between January and June 2020 compared to the same 6-month period in 2019. These reductions in case notifications could lead to a dramatic increase in additional TB deaths, according to WHO modelling.

However, in line with WHO guidance, countries have taken measures to mitigate the impact of COVID-19 on essential TB services, including by strengthening infection control. A total of 108 countries, including 21 countries with a high TB burden, have expanded the use of digital technologies to provide remote advice and support. To reduce the need for visits to health facilities, many countries are encouraging home-based treatment, all-oral treatments for people with drug-resistant TB, provision of TB preventive treatment, and ensuring people with TB maintain an adequate supply of drugs.

On World TB Day, WHO calls on everyone to keep the promise to accelerate the End TB response to reach the four targets for the period 2018-2022: 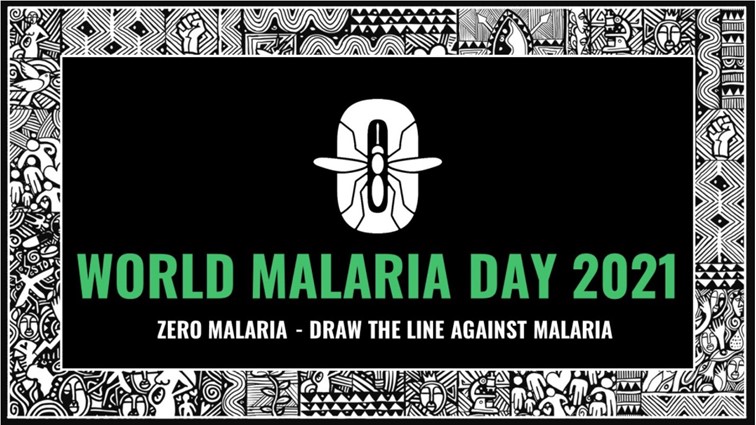