Shipment of HIV and malaria treatments successfully delivered to Yemen

http://msjazee.com/resources/ A shipment of HIV and malaria treatments to Yemen has arrived smoothly at the airport of Sana’a January 4th. i+solutions’ staff have been working intensively with our logistics services provider Logenix over the past few months to get this done and up until the last moment, it was not sure whether it would be possible.

Belmopan Given the continuously difficult and explosive political situation in Yemen, shipping medicines to that part of the world is not an easy task and also not without risk. In fact, the last shipment of essential medicines known to arrive in the country, dates back as far as mid-2019.

can you buy Pregabalin online

Bolotnoye  In order for the delivery to take place, i+solutions and Logenix first had  to go through an extensive authorization process with not only the principal recipient, the local ministry of health, but also with the local authorities and the coalition forces that govern the area. A process that can take between one to three months. Once all authorizations are in place, there are usually many delays and flight cancellations because the airport in Yemen is often shut down due to fighting and bombing.

This shipment, as part of a grant under the Global Fund’s Pooled Procurement Mechanism contract, consisted of over 40 pallets of treatments from several Indian suppliers, which were picked up by Logenix and airlifted first to Nairobi at the end of December. Logenix has been extremely professional in organizing the pick-up in India and consolidating the shipment at Nairobi airport, with shipments from the Netherlands and Kenya in only a few days. Once consolidated, the whole lot was airlifted on an Astral cargo aircraft to Djibouti airport in Eastern Africa, on January 4th, from where it continued the same day to Sana’a in Yemen. Local agents are now responsible for the distribution to the central and regional warehouses in the country.

The Yemen Ministry of Health is extremely satisfied with the excellent work of i+solutions and Logenix and have already commissioned another shipment to take place in the upcoming months.

We want to thank our staff in Woerden for their hard work and commitment, even during the festive period,  and also our logistics partner Logenix for their outstanding support and professionalism, which contributed greatly to this success. 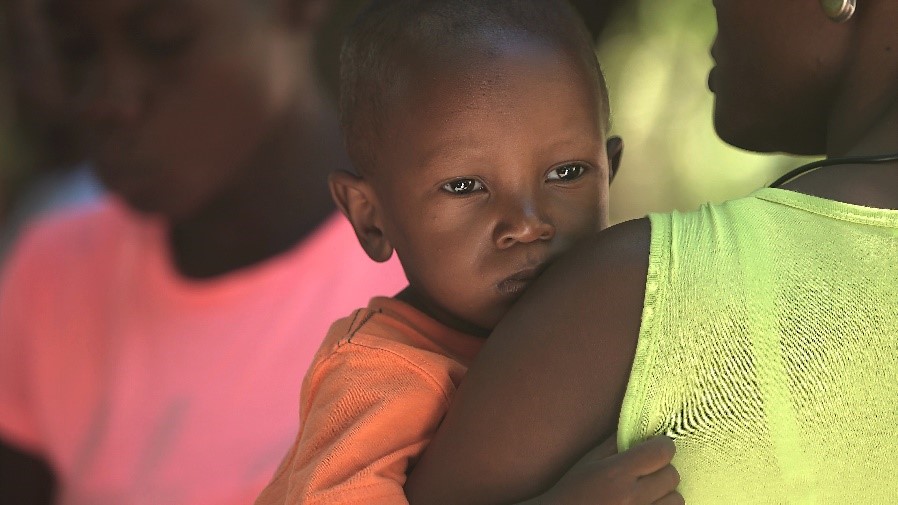 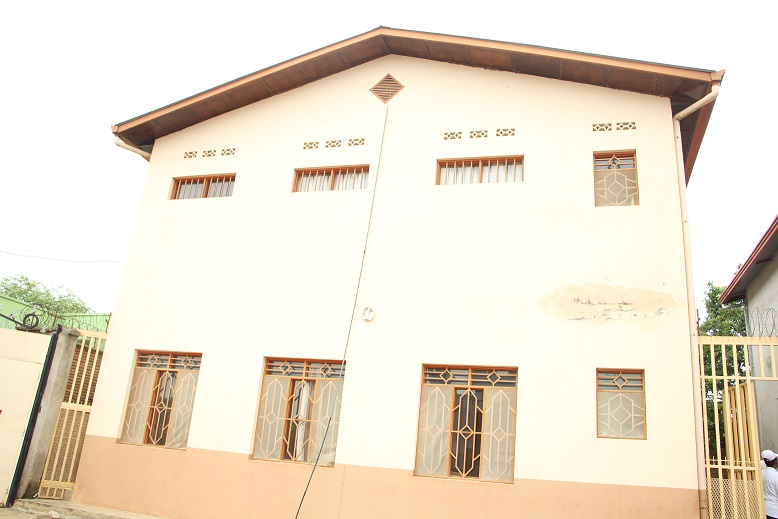