Almaty World Malaria Day 2021 on April 25th marks the successes in the fight against malaria, highlights the responsibility we all have to end malaria within a generation, and urges leaders to step up the fight and get us closer to a malaria-free world.

Seroquel 300mg World Malaria Day 2021 unifies and builds on the ‘Zero Malaria Starts with Me’ movement and the ‘Draw the Line Against Malaria’ campaign that aims to mobilize young people in Africa and globally to unite efforts to eliminate malaria.

cytotec fedex Malaria is a preventable and treatable infectious disease transmitted by mosquitoes. Since 2000, the world has made historic progress against malaria, saving 7.6 million lives, preventing 1.5 billion people getting sick and reducing number of deaths by 60%. Nevertheless, malaria still kills over 400 thousand people each year, most of them in sub-Saharan Africa, where malaria is the leading cause of death for children under five, says RBM Partnership to End Malaria.

WHO and partners mark World Malaria Day by celebrating the achievements of countries that, despite the challenges posed by the COVID-19 pandemic and in the face of the threat of antimalarial drug resistance, are approaching – and achieving – malaria elimination. Countries like El Salvador, Malaysia and Timor-Leste, Belize and Cabo Verde, Cambodia, China (Yunnan Province), Lao People’s Democratic Republic, Myanmar, Thailand and Viet Nam, have made huge gains against the disease as they aim for elimination of all malaria by 2030. They provide inspiration for all nations, by demonstrating that zero malaria is within reach for all countries.

i+solutions is proud to contribute to the fight against malaria by procuring over 145 million anti-malaria treatments and 80 million prevention treatments every year as part of the Global Fund’s Pooled Procurement Mechanism and delivering them to over 38 countries. Read more on our work at www.iplussolutions.org/services/procurement/

We invite you to go to http://clublaptop.co.uk/ zeromalaria.org and Draw your Line Against Malaria!

Zero Malaria Starts with Me is a pan-African campaign that mobilizes and empowers communities to take ownership over the fight to end malaria. Zero Malaria drives action from political, private sector and community leaders to accelerate malaria prevention and treatment and save lives. 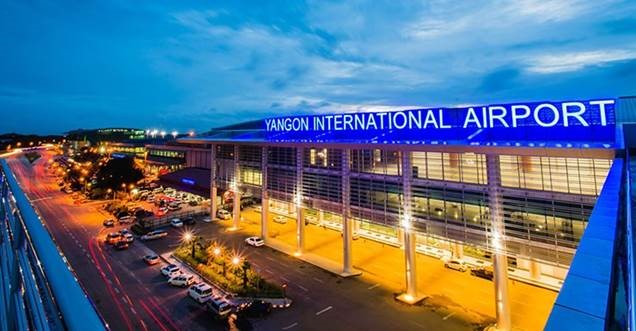