buy gabapentin online reddit Myanmar has reduced HIV prevalence in the general population to under 0.6 per cent in recent years. However, HIV rates remain relatively high among some groups, including young female sex workers, people who inject drugs and men who have sex with men. It is estimated in 2020 that about 240,000 people live with HIV-Aids of which 196,995 are reported to be receiving antiretroviral treatment. 94% of those receiving treatment (and access viral load testing) achieve viral suppression, an excellent result for the country (WHO HIV-Aids factsheet, 2020).

buy Misoprostol without a percsription Due to the world’s longest ongoing civil war, dating back as far as World War 2, Myanmar’s healthcare is still consistently ranked among the lowest in the world. Both public and private hospitals are understaffed due to a national shortage of doctors and nurses. Public hospitals lack many of the basic facilities and equipment.

i+solutions delivers antiretroviral HIV treatments (ARVs) to the Principal Recipient (PR),  Save the Children International, under The Global Fund to fight AIDS, Tuberculosis and Malaria’s Pooled Procurement Mechanism. Recently an urgent shipment consisting of 16 pallets of ARVs (including pediatric) had to be delivered. The Principal Recipient was running out of stock because they had been unable to import anything over the past months due to the current political situation in the country.

The shipment proved very challenging due to several reasons. First of all, the products originated from India where the Covid-19 outbreak and lockdown are a major factor of delay. Our strategic partner Logenix was able to overcome those challenges and the products were shipped from Delhi via Singapore in a timely manner. Secondly, the lack of internet in Myanmar. All of our contacts had to run via our contact person in Bangkok, Thailand. Thirdly, the lack of airfreight options to Myanmar. Logenix was able to secure space on a commercial flight of SA to Yangon Airport.

The Global Fund requested us on April 7th to deliver the HIV treatments before April 28th, for the PR to be able to import the goods before the importation permit expires. The timelines for execution, considering the circumstances, were very tight, but we are proud to say that, thanks to the effort and expertise of our team and the team of Logenix, the shipment was delivered before the deadline and the medicines were distributed to the patients on time. 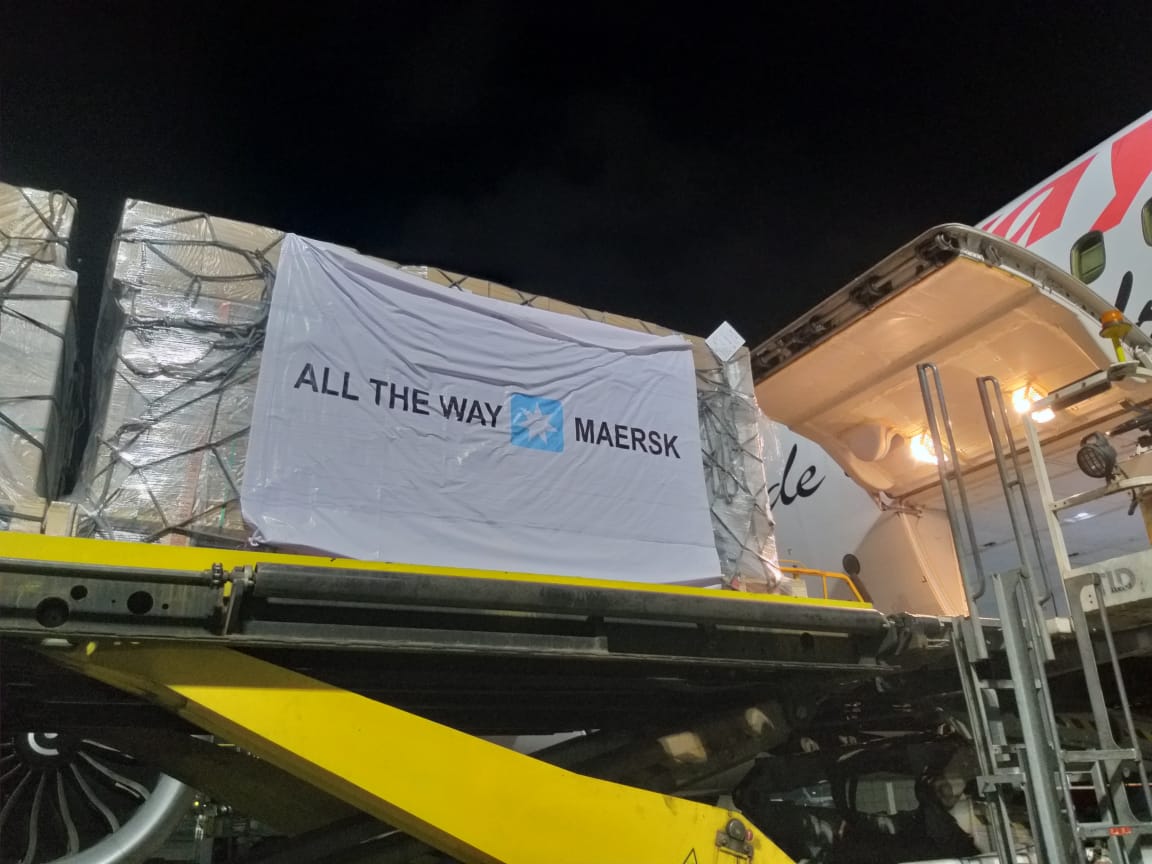